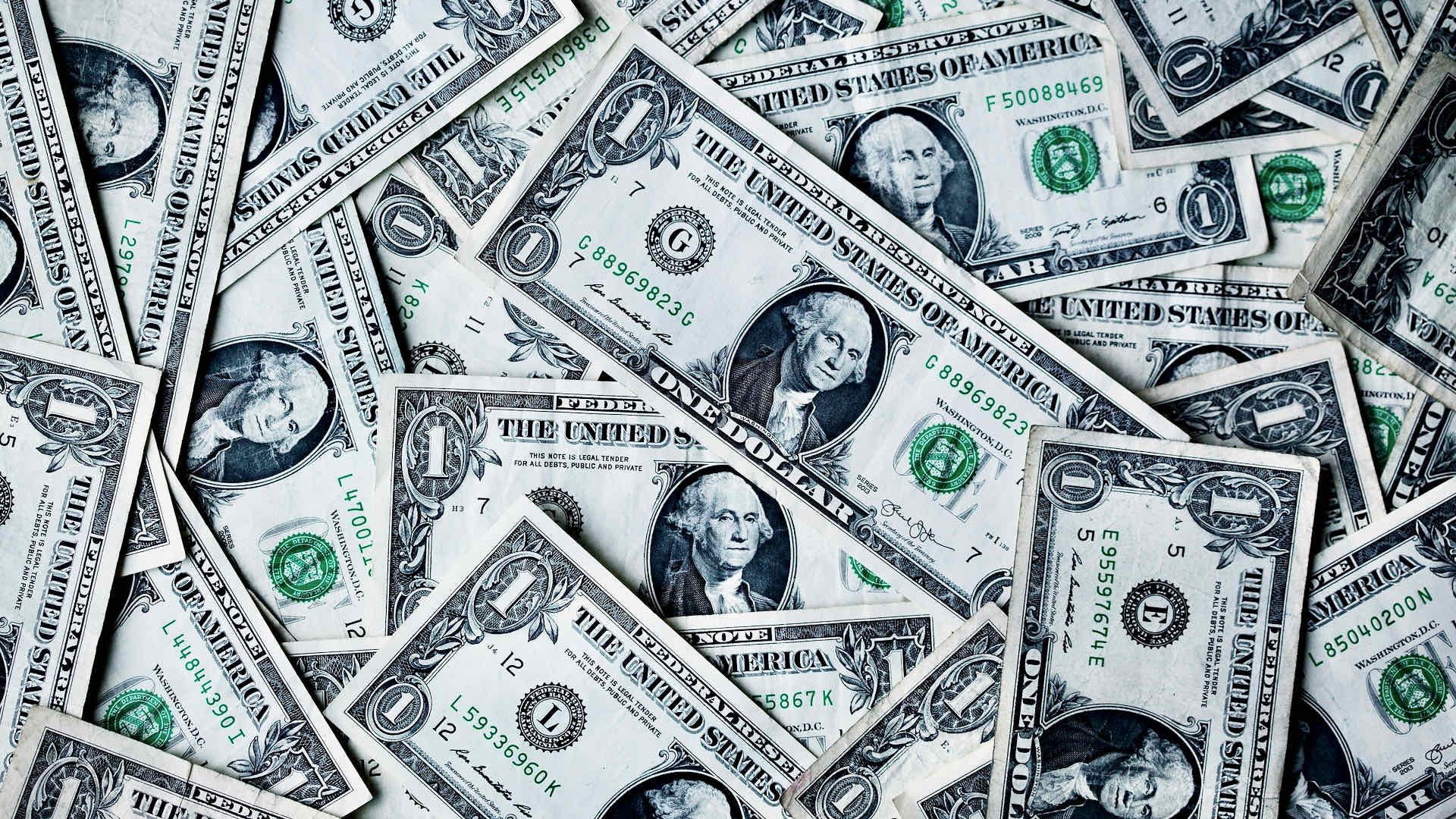 The Promise of Green Money

Can we – and, if so, how might we – advance economic prosperity whilst making responsible use of Earth’s resources?

At the end of 2019 I attended a panel debate for a group of business leaders in London. Four experts with different takes on the future of business and the planet considered the motion –

‘The house believes that the transition to a low-carbon economy and to purpose-led business can co-exist with the mantra of growth.’

At the heart of this debate is the question of ‘green money’: can we – and, if so, how might we – advance economic prosperity whilst making responsible use of Earth’s natural resources? The audience initially was split 23:8 in favour of the motion, with many as yet undecided. At the end, those who raised their hands voted 19:14.

Abstentions and this swing toward the noes reveal, I think, the intractable nature of green growth. The challenge itself is complex: new evidence emerges daily; the best solutions are unclear; there is much we do not know.

A single person cannot grasp all the – ecological, societal, individual, financial and scientific – variables in play.

In the paragraphs below I set out seven practical challenges to business leaders wrestling with the idea of sustainable prosperity. (Whilst indebted to the speakers and audience members of the debate, I make no attempt to give an account of what was said.)

Know the shelf-life of consumerism

Commitment to a low-carbon future brings new chances for wealth creation. Many industries – power, construction, travel, food and others – require fresh responses to enduring demands. Innovators and producers can expect to profit from society’s calls for green solutions.

Still, rampant consumerism – which yielded returns for ‘better, faster, cheaper’ strategies – is nearing the end of its shelf-life. Nature simply cannot sustain our highly materialised ways of living, with boundless, disposable ‘stuff’. Constrained to be green, companies will have to work smarter to generate financial value.

In seeking wealth, human well-being and climate stability, not all technologies are equal: do we really need autonomous vehicles? Given limited time and money, companies must choose wisely. The right investments will become clear when we commit to a balance of long-term value for asset owners, people and the planet.

It is easier (for now) to make money than it is to make money and reduce carbon use. The price of non-financial capital is rising – business cannot rely on plundered resources or labour for surplus profits. Similarly, the cost of market participation will rise as unsustainable products are abandoned by consumers or banned by regulators.

The idea of ‘deep work’ promoted by Cal Newport is at odds with our prevailing culture of relentless distraction, easy soundbites and snap decisions. To overcome the complex, interconnected challenges of green growth, to thrive financially and to make a difference, companies must make time for well-informed, imaginative thinking.

Meet the fantasy of consensus

Raise concerns about climate change, and in polite circles you see nothing but grave looks and nodding heads. The barrage of news during 2019 has shifted the culturally appropriate response from ‘Hmmm?’ to ‘Yes, we need to do something about global warming.’

Still, this does not mean agreement. For many, public acquiescence obscures deep cultural and personal barriers to a spirited commitment to action. Business leaders require the courage to overcome their own and others’ unspoken – and often understandable – resistance to new strategic directions.

Rise above the blame

Extinction Rebellion (for example) has done a sterling job of raising climate awareness. Yet in the book This Is Not a Drill, the movement’s underlying rhetoric presents as an onslaught against capitalism, business and wealth. This year has seen profit in general, companies in particular and also named executives reviled over global warming.

Absolutely, a ‘softer’ form of capitalism has the power to lessen climate risks. Yet we need money and innovation to solve complex problems. To demonise the countries, firms and individuals that have profited from fossil fuels is senseless. We must hear the noise, yet question the words, of any who foster blame over partnership.

Society rightly will abandon the runaway train of shareholder value. But, as global warming looms, we have no time to dismantle our socioeconomic system. Nor should we scupper with fantasy politics the chance to have all hands on deck: the organising power of markets is a decisive weapon in the battle against rising emissions.

Companies are well positioned to influence consumer behaviour through products and advocacy. They can also translate government policy into practice, creating the conditions for culture change. This power is a privilege, and it leaves executives and boards with a duty to act now.

For a sustainable and prosperous future, individuals must reimagine what it means to lead a good life. In the developed West, we often see ourselves through the material clutter that we inherit or buy. This culture sets the agenda for business and policy, and has contributed to troubles we face today.

Beyond basic needs ’economic wealth does not increase happiness’. At first blush, the statement feels disingenuous: the sheepish apology of the rich, the sour grapes of the middle class, or the bitter analgesic of the poor. Nevertheless, the promise of green growth compels us to explore a truth beyond this, our cultural heritage.

Enter your e-mail address to receive Collide, for no-nonsense thoughts on strategy, leadership, and culture amid relentless disruption. (Click on the link in the e-mail you receive to confirm it is really you.)